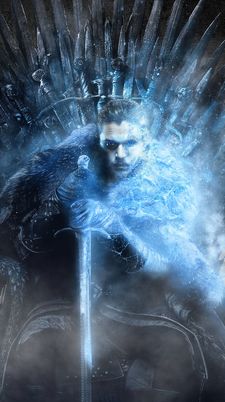 While recovering from his battle with Jaime, Eddard is forced to run the kingdom while Robert goes hunting. Tyrion demands a trial by combat for his freedom.