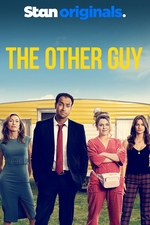 AJ and Liv are barely speaking, but when Liv is busted for shoplifting, AJ is forced to bail her out. To make matters worse, AJ’s long-suffering co-host Sam pulls the plug on the pair’s radio show.