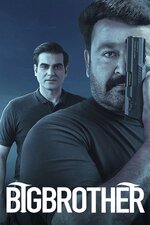 Sachidanandan is released from enprisonment after 24 years; he accidentally killed someone while attempting to save others; while in a juvenile home, Sachi is forced to commit a second murder and is then punished with solitary confinement; he's often used by the police for commando operations because he has a special ability to see in the dark; but when he gets out of jail, he just wants a peaceful life.