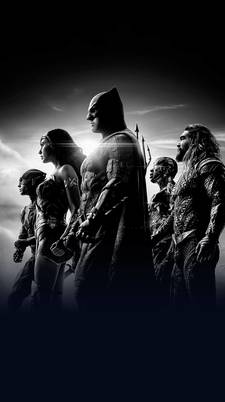 Restoring his original vision for the film, Zack Snyder reunites Batman, Superman, Wonder Woman, Aquaman, Cyborg and The Flash as they attempt to save the world.