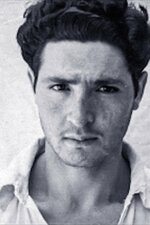 Add to my Watchlist
Find out where to stream and watch Corleone: mafia and blood at the Australian Streaming Guide

A car explosion in May 1992, which kills Judge Falcone and several of his inner circle, marks the climax in the war between the Italian State and the Cosa Nostra that killed thousands. One year later, mafia boss Totò Riina is finally arrested.