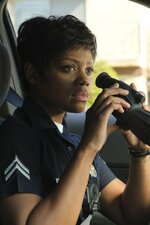 When a cop is arrested by Internal Affairs for lying on the witness stand, it leads to the release of three felons whose cases he worked on; Officer Nolan finds out he is being sued by a man who claims he used excessive force which led to an injury.