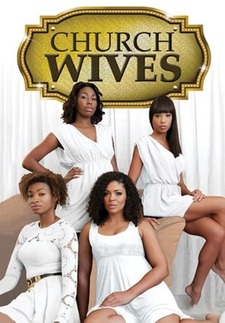 Where can I watch Church Wives in Canada?

A fun, lighthearted comedy-drama that follows the friendship of four women who attend the same church: First Lady of the church, the Head Deacons wife, a newlywed, and former model who is in a struggling relationship. Secrets between them are soon discovered that could jeopardize their friendship.