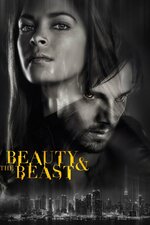 Beauty and the Beast

While investigating a murder, Detective Catherine Chandler, discovers a clue that leads her to Dr. Vincent Keller, a man who supposedly died in Afghanistan in 2002. She realizes that she has met him before, years earlier when he saved her from an assault that left her mother dead, and that he suffers from a condition that causes rage to turn him into a monster, which has forced him out of society. Catherine agrees to keep his identity secret in exchange for his help untangling the truth about her mother's murder. Their partnership turns out to be a dangerous one, as they battle a powerful attraction that threatens to destroy them both.