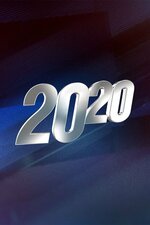 The Real Rookies: A Special Edition of 20/20

Stories of Americans who followed their dreams and started new careers later in life, including a woman who quit her finance job to pursue acting, and a woman who became the oldest person to graduate from the Houston Police Academy.