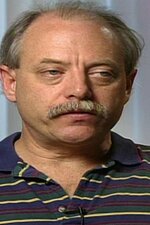 The evolution of the assembly line, which has produced billions of products, from toys to Boeing 747s, cheaply and quickly; Americans overcome prejudices toward blacks and women in factories during World War II; a family of auto assembly workers.