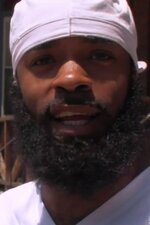 A woman tries to get back her car, which was towed while she was in labor; tempers reach the boiling point for Steve and Sherry on boot patrol; Ticket Supervisor Luz deals with an angry man who was ticketed at a broken meter.