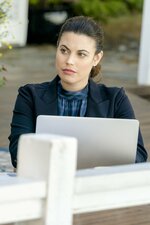 As the nightclub opening nears, Trace spends late nights practicing with Leigh and his band; Mick fights city hall to receive a live music permit; Abby receives a promotion at work, but it leaves her with less time to spend with the family and Trace.