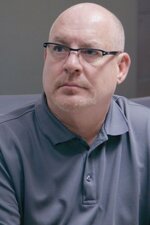 In 2014, the FBI discovered the possibility that Hitler may have escaped to South America; with declassified intelligence providing new clues, an attempt to solve the mystery surrounding the demise of the biggest criminal of all time.