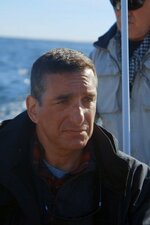 Bob Baer and his team look back at the first season, while providing an exclusive behind-the-scenes look at the investigation into the possible escape of Adolf Hitler after World War II, with never-before-seen footage and new interviews.