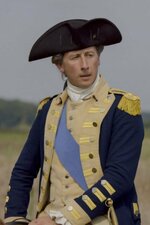 As the American colonies make their final break, their newly minted commander-in-chief realizes he's been handed a nearly impossible task in fighting the most powerful armed force in the world with an undisciplined ragtag group of soldiers.