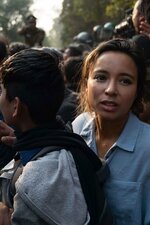 With India's leaders ramping up Hindu nationalist rhetoric, there is growing fear among the nation's 200 million Muslims; the tiny Russian Republic of Dagestan is a modern-day fight factory.