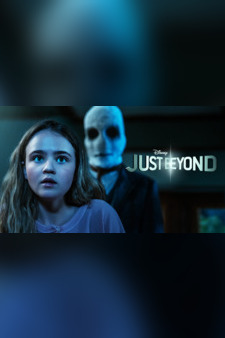 We've Got Spirits, Yes We Do

Fourteen-year old Ella should be excited about her class field trip to the legendary Fox Theatre. Unfortunately, her ex-best friend, Zoe, is also going. At the theatre, a tour guide tells the tale of a 1938 fire that claimed the lives of an acting troupe in rehearsal. Legend has it, the dead thespians are looking to pluck the living and drag them into their phantasmal acting troupe. When personal issues with Zoe sends her running off, Ella finds herself trapped in the theater after dark, and in the middle of a ghostly drama.