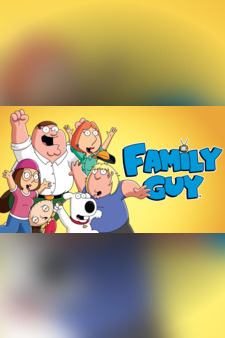 When Brian accidentally becomes a local hero, an old street pal – and now a successful millionaire dog – reaches out and tries to convince him to get neutered. Meanwhile, Lois gets a pixie cut against Peter’s wishes, so Peter retaliates by trying to out-embarrass her.