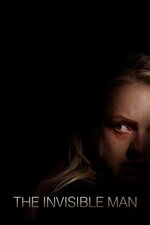 The Invisible Man is now available to stream and watch online:

After staging his own suicide, a crazed scientist uses his power to become invisible to stalk and terrorize his ex-girlfriend. When the police refuse to believe her story, she decides to take matters into her own hands and fight back.