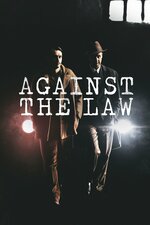 When Peter Wildeblood fell in love with Edward McNally in 1952, homosexuality was a crime in Britain. Their love affair would have devastating consequences for each of them, leading to a watershed moment for British equality.