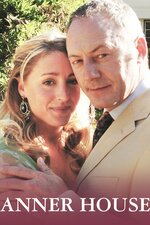 After Irishman Neil Barry gets divorced from his wife and loses custody of his children, he decides to leave Ireland and move to Cape Town. There, he meets another Irish woman, Ruth Maguire, who is also attempting to extricate herself from an unhappy relationship.