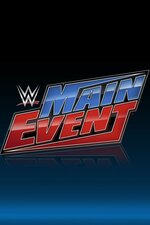 Where can I watch WWE Main Event online?

Professional wrestling fans have been watching WWE's flagship shows, "Monday Night RAW" and "SmackDown," for a number of years. But what about the middle of the week? Wrestling fans need another show to act as a bridge between the programs that bookend the work week. That's where "WWE Main Event" comes into play. The show, which features matches involving WWE superstars and divas filmed at venues across the country, fits into the story lines featured on "RAW" and "SmackDown" to give viewers more insight into the latest events surrounding their favorite -- and most-hated -- wrestlers.