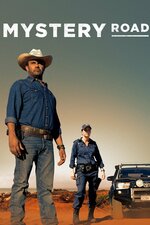 Detective Jay Swan is tasked with investigating the mysterious disappearance of two young men on an Australia Outback cattle station, and two unexpected visitors cause trouble as the mystery of the missing men unfolds.