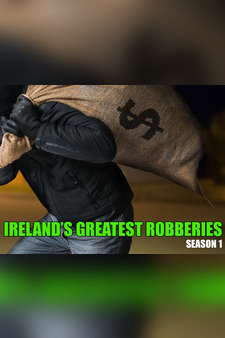 This episode examines the biggest cash robbery in Ireland, in which £26 million was stolen from the Northern Bank in Belfast in December 2004. The raid involved the kidnapping of two bank employees' family members. While they were held hostage, the two bank workers were forced to go in to the Northern Bank and remove as much cash as possible from the vaults.