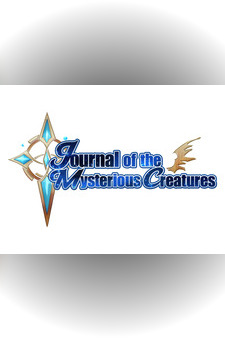 Journal of the Mysterious Creatures

a god as an employer

After a long period of zero occupancy, his rented room finally has two girls moving in at once.One was a werewolf and one was a vampire.With him and other species, a strange shared life began.The later day, when he was called by a company, he found out that...