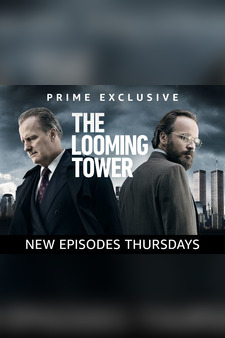 The chief of the FBI's counter-terrorism unit, John O'Neill, invites rookie Muslim-American agent, Ali Soufan, onto his squad. Fighting to get information from the CIA, they soon realize their work is just beginning... as two American embassies are bombed.