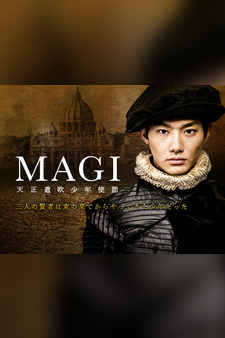 After their audience with King Philip, Mancio alone is summoned and observes an unusually true side of the king of the world. The boys leave Spain and head across the Mediterranean Sea towards Italy. On the way, their ship rocks wildly to the sound of cannon fire. After meeting King Philip, the boys are mercilessly targeted by a strained Christian society, now divided by Protestant Reformation.