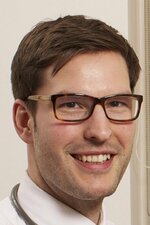 Dr Savage deals with two emotional cases as he treats a recently released prisoner who has previously struggled with depression, and a older man who has a drinking problem. Dr Opong sees a patient who is terrified that he may have cancer.