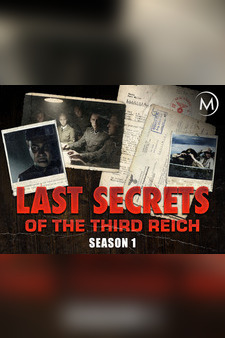 On the 17th of August, 1987, Hitler's former deputy Rudolf Hess commits suicide in prison, marking the end of a life of mystery and intrigue. We investigate some of the riddles still surrounding Hess. What motivated him to single-handedly fly to Scotland? Did he want to make peace with the UK? And Hess's last mystery: did he really kill himself, or was he murdered?