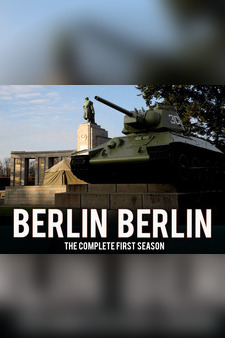 Berlin and its Railways

Berlin is a train-lover's paradise. The great Berlin-Hamburg line once held the land speed world record. These massive railway stations are some of the largest 19th century structures to have survived the World War II bombing raids.