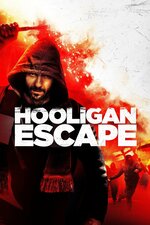 Five England football fans are arrested after a violent encounter with rival Russians, leaving one man dead. Two years later the five travel to the World Cup in Russia, where they find themselves targeted and desperate to escape with their lives.