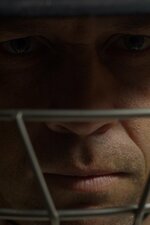 Exploring the ruthless intensity of cricket, the impact it can have on players' mental health and the extreme price of success. Between 2009 and 2013, the England Test cricket team rose from the depths of the rankings to become the first and only English side to reach world number one since ICC records began. Featuring incredible unseen footage from the period and compelling new interviews from star players and coaching staff.