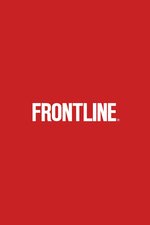 Trump's fight against the investigation of his campaign and whether he obstructed justice. With the threat of impeachment growing, Trump wages an unprecedented war against the Special Counsel, the FBI, and even his own Attorney General.