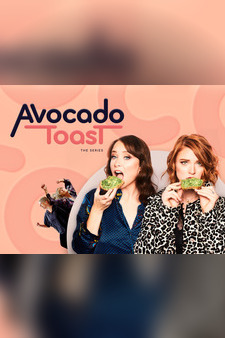 A team-building Samba Samba class at Patricia and Elle's advertising agency turns competitively violent. Fighting depression, Molly is hiding from the world and decides to venture out of the house incognito when she has a run-in with a disgruntled parent on the PTA.