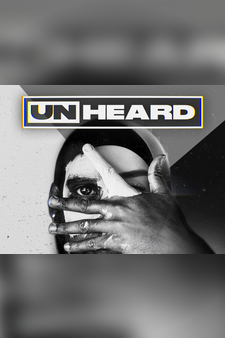 The Targeting of Indigenous Youth

TJ Hickey was a teenager thrown from his push bike and impaled on a fence while fleeing from police in Redfern in 2004. Almost two decades later, TJ’s family, his best friend Keenan and a growing movement of experts and academics continue to fight for justice to change a system that funnels Indigenous children as young as 10 years old into the criminal justice system.